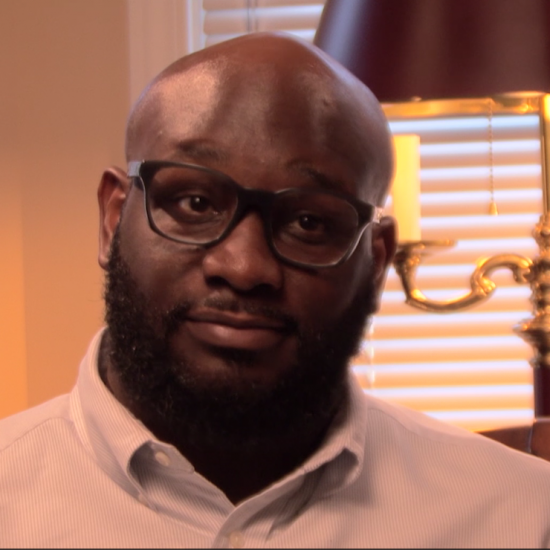 I knew my injuries were pretty severe. Richard was very easy to talk to. Make it easy for me. All I had to do was get better. They are really good people. When my mom got hurt I referred her to him.