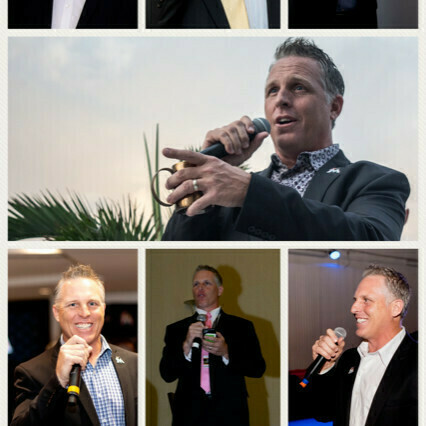 Some people wake up in the morning and attack the day like it may be their last. This is how you squeeze the most out of life. Connor pours all of his energy and focus into the goals of his team and his clients and he has a blast doing it! His charisma is contagious and his Kentucky charm is genuine. If you were Captain and you were picking your team, Connor would be the first one you would want to line up next to you. Trust me!