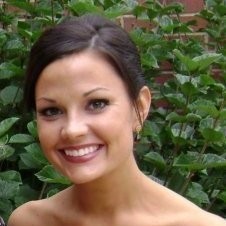 Richard is a great guy. He's a great lawyer. He was there for me when I needed him. He was also there for my mom's accident a few years ago. He helped us through a really hard time. Richard is very down to earth. He spends the time and he goes through the process with you to make sure you feel comfortable... to make sure you feel protected and you know all of our rights and responsibilities. I have a lot of confidence and trust in Richard. I know he would be there to help no matter what. If I knew anyone that was in an accident, I would definitely recommend Richard as their lawyer.