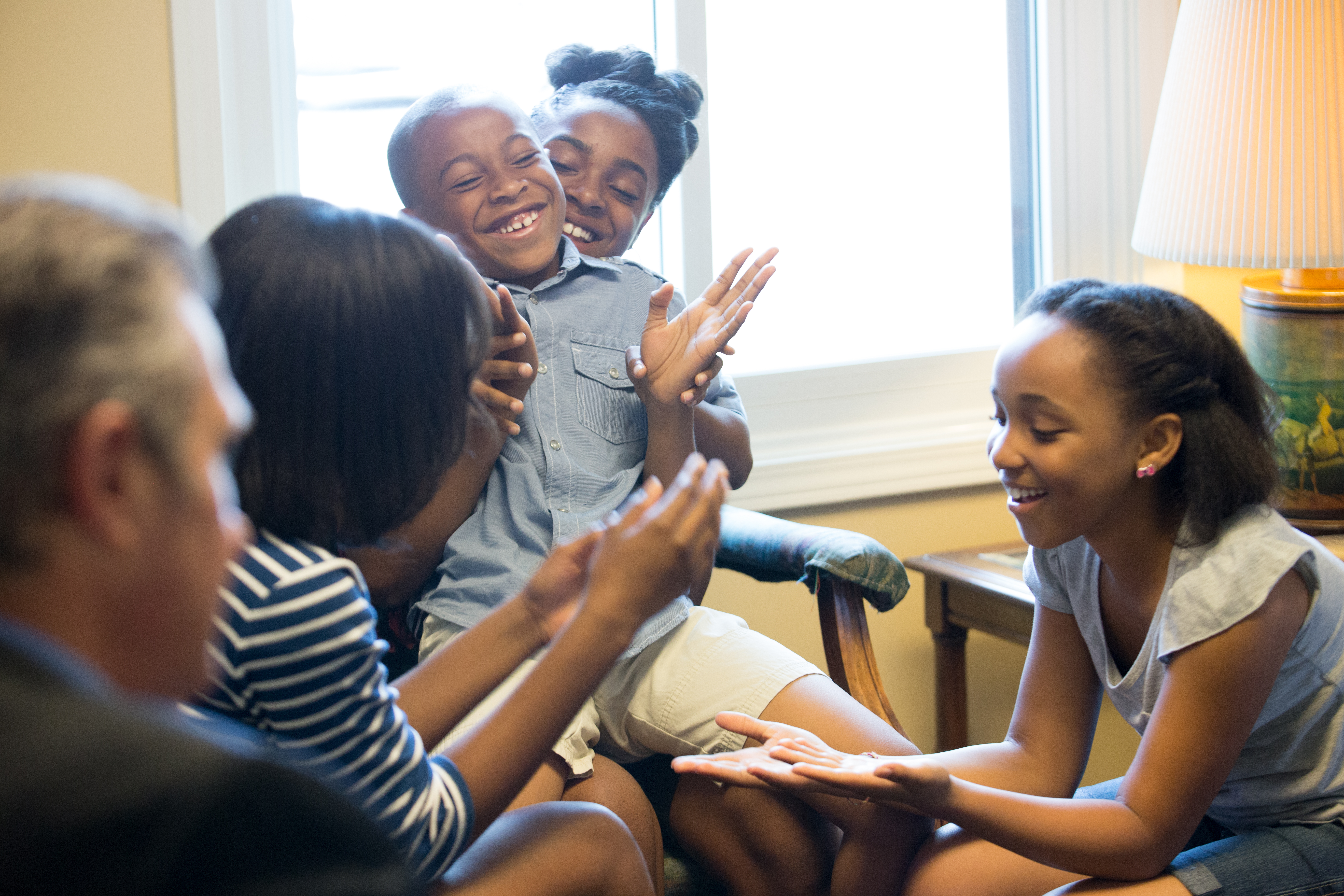 Associated counsel obtained a verdict for client who sustained a broken wrist while playing football. While under anesthesia to repair the fracture the client sustained severe brain damage resulting in permanent neurological damage, and leaving him in a near vegetative state. Past and future medical expenses award exceeded $11 million.

Medical malpractice occurs when a patient is harmed by a doctor (or other medical professional) who fails to competently perform his or her medical duties. The rules about medical malpractice -- from when you must bring your lawsuit to whether you must notify the doctor ahead of time -- vary from state to state. But there are some general principals and broad categories of rules that apply to most medical malpractice cases. Here's an overview of the law and some of these special rules.

Richard Breen was certified by the court as one of several class counsel in this class action case against the cable TV provider. After four years of litigation the case was settled with numerous benefits to the class.

A lawsuit in which a large number of people with similar legal claims join together in a group (the class) to sue someone, usually a company or organization. Common class actions involve cases in which a product has injured many people, or a group of people has suffered discrimination at the hands of an organization.

1) Good Samaritan struck by a tractor-trailer in the emergency lane of interstate while helping change a flat tire, suffered a leg amputation.

2) Motorist struck by a tractor-trailer turning left in front of him causing severe and permanent leg and hip injuries....

An injury to one person for which the person who caused the injury is legally responsible. A tort can be intentional -- for example, an angry punch in the nose -- but is far more likely to result from carelessness (called "negligence"), such as riding your bicycle on the sidewalk and colliding with a pedestrian. While the injury that forms the basis of a tort is usually physical, this is not a requirement -- libel, slander, and the "intentional infliction of mental distress" are on a good-sized list of torts not based on a physical injury. A tort is a civil wrong, as opposed to a criminal wrong.

A death caused by the wrongful act of another, either accidentally or intentionally. A claim for wrongful death is made by a family member of a deceased person to obtain compensation for having to live without that person. The compensation is intended to cover the earnings and the emotional comfort and support the deceased person would have provided.

Failure to exercise the care toward others that a reasonable or prudent person would use in the same circumstances, or taking action that such a reasonable person would not, resulting in unintentional harm to another. Negligence forms a common basis for civil litigation, with plaintiffs suing for damages based on a variety of injuries, from physical or property damage to business errors and miscalculations. The injured party (plaintiff) must prove:

1) that the allegedly negligent defendant had a duty to the injured party or to the general public,

2) that the defendant's action (or failure to act) was not what a reasonably prudent person would have done, and

Our plaintiff, a construction worker, had thumb permanently injured when concrete mixer rolled out of control and crushed the thumb against a forklift.

The person, corporation, or other legal entity that initiates a lawsuit seeking damages, enforcement of a contract, or a court determination of rights. In certain states and for some types of lawsuits, the term petitioner is used instead of plaintiff.

Total damages awarded, before apportionment, where stockyards’ employee stepped behind backing tractor-trailer and his waist was crushed against loading dock. Employee died several months later from a blood clot.

The responsibility of manufacturers, distributors, and sellers of products to the public, to deliver products free of defects that harm someone and to make good on that responsibility if the products are defective. Defective products might include faulty auto brakes, contaminated baby food, exploding bottles of beer, flammable children's pajamas, or products that lack proper label warnings. A key feature of product liability law is that a person who suffers harm need not prove negligence, because the negligence is presumed and the result is strict liability (absolute responsibility) on the seller, distributor, and manufacturer.

Richard Breen was appointed lead counsel in charge of discovery by the Chief Judge of the Jefferson Circuit Court. Over 100 cases were consolidated for purposes of discovery, and were confidentially resolved.

Medical malpractice occurs when a patient is harmed by a doctor (or other medical professional) who fails to competently perform his or her medical duties. The rules about medical malpractice -- from when you must bring your lawsuit to whether you must notify the doctor ahead of time -- vary from state to state. But there are some general principals and broad categories of rules that apply to most medical malpractice cases. Here's an overview of the law and some of these special rules.

Combined settlement for severely injured elderly couple returning from a Sunday picnic at a state park when they were hit head on by a young woman speeding in a work zone who lost control crossed the median and hit them head on.

An injury not to property, but to the body, mind, or emotions. For example, if you slip and fall on a banana peel in the grocery store, personal injury covers any actual physical harm (broken leg and bruises) you suffered in the fall as well as the humiliation of falling in public, but not the harm of shattering your watch.